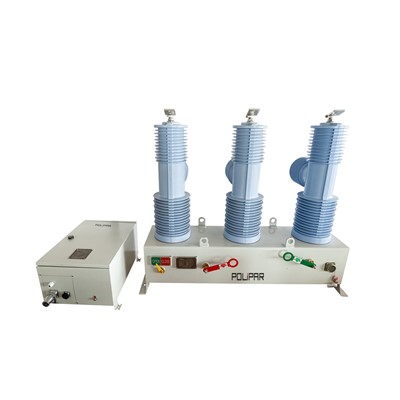 Auto recloser (ACR) is recognized by electric utilities throughout the world as an essential device for achieving their prime goal: providing maximum continuity of electric service to their customers simply and economically. Reclosers sense and interrupt fault currents and automatically restore service after momentary outage.

Auto Recloser is an automatic medium voltage electric switch which is designed for use on overhead electricity distribution networks to detect and interrupt momentary faults. It shuts off electric power when trouble occurs, such as a short circuit. Where a household circuit breaker remains shut off until it is manually reset, a recloser automatically tests the electrical line to determine whether the trouble has been removed. And, if the problem was only temporary, the recloser automatically resets itself and restores the electric power.

On high-voltage electric lines, 80 to 90 percent of trouble occurrences are temporary –such as lightning, windblown tree branches or wires, birds, or rodents–and will, by their very nature, remove themselves from the electric line if the power is shut off before permanent damage occurs to the lines. 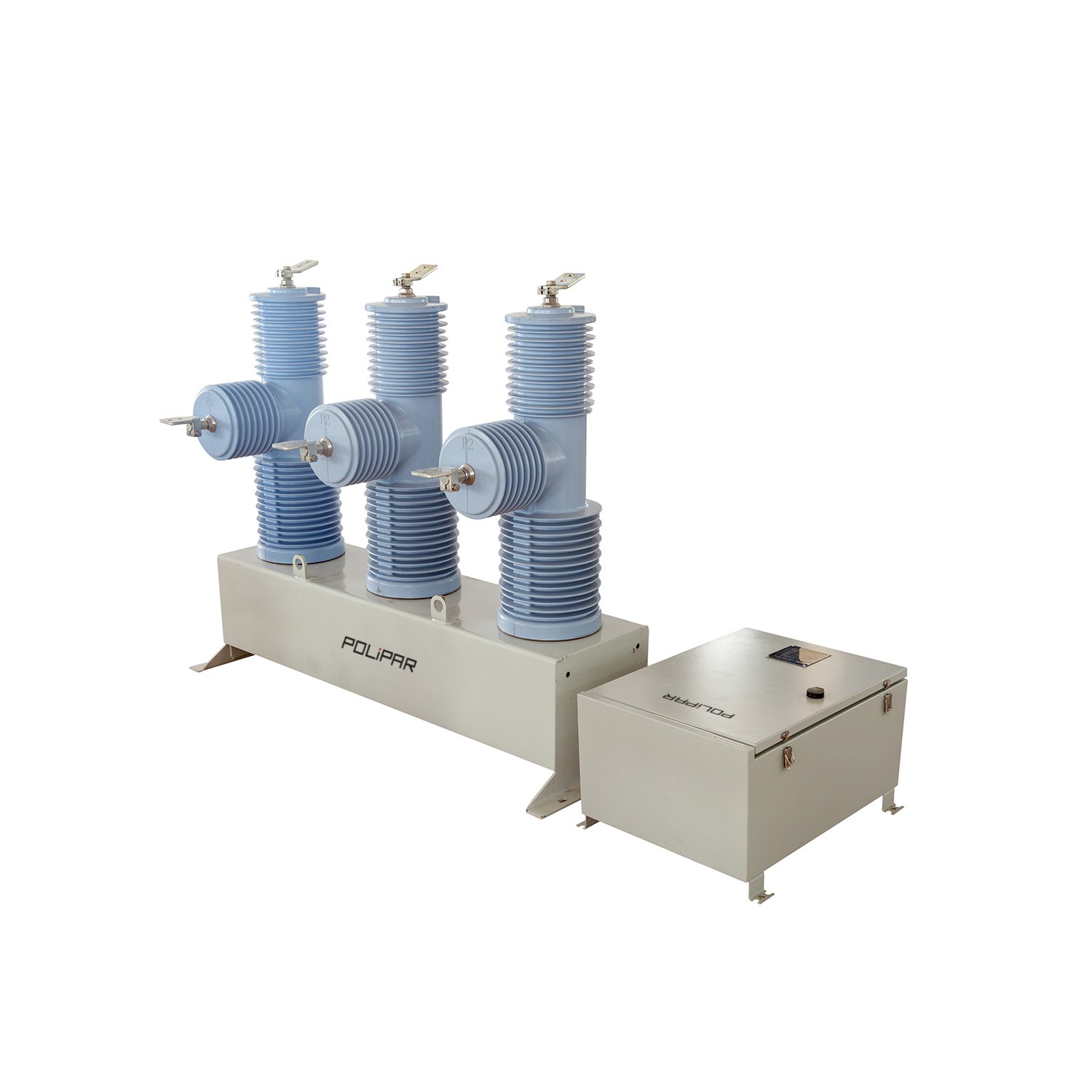